Born in Kansas City, Missouri in 1905, Isador "Friz" Freleng animated the first Warner Bros. cartoon ever made (1930's Sinkin' in the Bathtub), and went on to become one of the greatest animation directors of all time.

After the closure of the Warner Bros. animation studio in 1963, Freleng, together with David DePatie, created The Pink Panther. In the early 1980's he directed several feature-length animated films including The Looney Looney Looney Bugs Bunny Movie (1981), 1001 Rabbit Tales (1982), and Daffy Duck's Fantastic Island (1983).

Friz Freleng was a master of comedic timing who could bring together action, dialogue, and music with tremendous precision and humor. His work has had a tremendous influence on generations of animators and animation directors.

Friz Freleng passed away in 1995 and is fondly remembered by cartoon fans and animation lovers throughout the world. 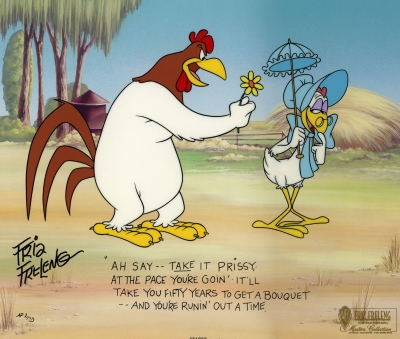 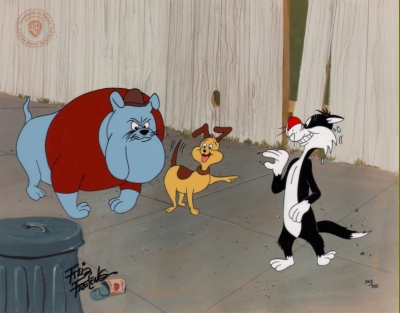 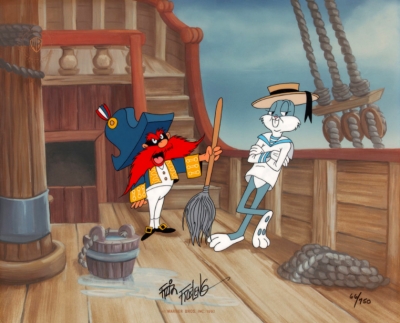 Mutiny on the Bunny 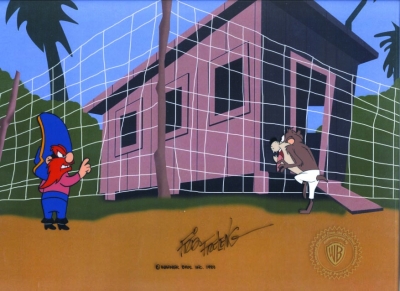 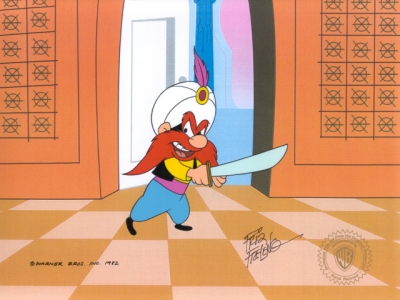 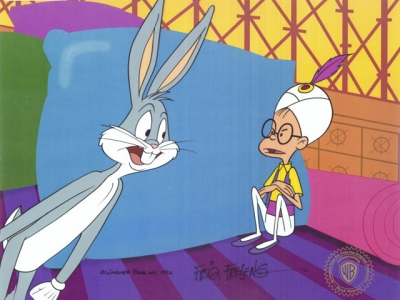 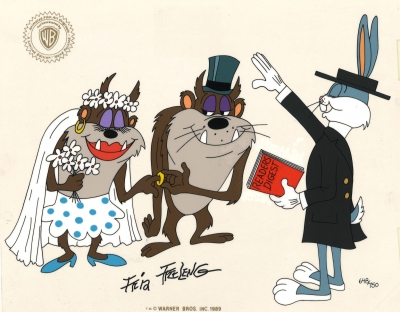 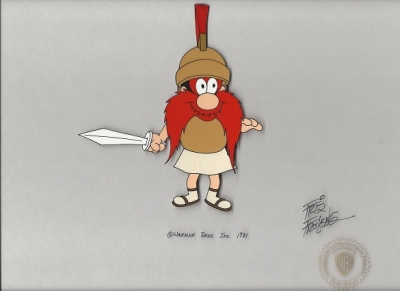 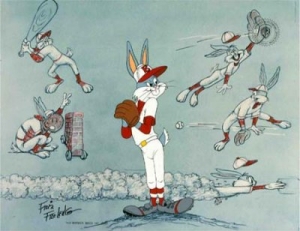 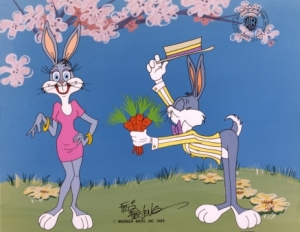 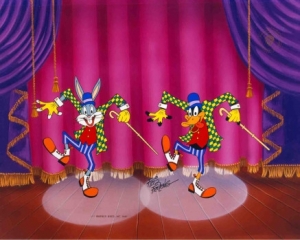 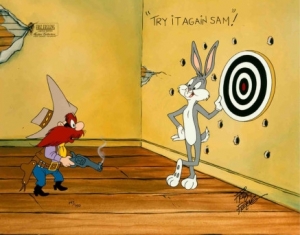