Virgil Ross is one of the most influential animators of the classic Warner Bros. era.

He began his career working with Charles B. Mintz, Ub Iwerks, and then with Walter Lantz. In 1935, he moved on to work for Leon Schlesinger at Warner Bros. where he spent about 30 years, first under Tex Avery’s supervision, then with Bob Clampett, and finally with Friz Freleng.

Of the many characters Ross animated, he is most closely associated with Bugs Bunny. As animator for “A Wild Hare” (1940), generally regarded as the first appearance of the wise cracking wabbit, Ross played a key role in the creation of this most iconic character

Ross on the creation of Bugs Bunny: "We received orders from the story department that they needed a drawing of a bunny. We all did drawings and tacked them on the wall, and the story men voted on them. We had one writer named Bugs Hardaway and for some reason, this one drawing became known as Bugs' Bunny. Leon Schlesinger liked the sound of the name and told them to keep it, and that's how Bugs Bunny got his name." 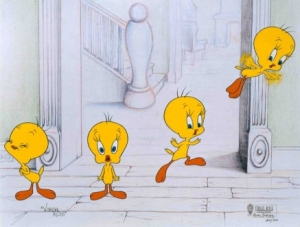 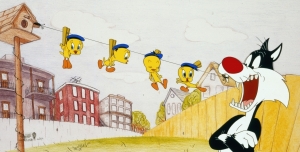 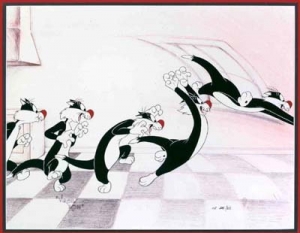 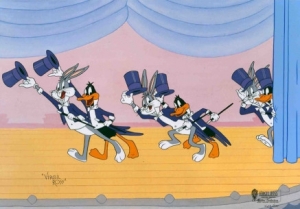 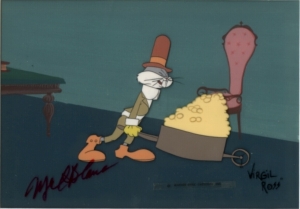