The beauty of Glen Orbik’s art lies in the human aspect of his work. Known for his powerful painted images, Orbik’s use of live models for his film noir-styled work, help him create figures with which the viewer can easily identify on a human level. Glen Orbik begins each piece with a pencil study. Then using models, costumes and props, Orbik sets the scene and photographs it. Using these photographs and carefully crafted studies, he meticulously renders the image in oil paints.

Glen Orbik’s art has appeared in DC Comics publications such as “American Century,” “Pulp Heroes,” as well as in Superman, Batman and Flash titles. His art has also been showcased in Marvel Comics, Image, as well as Universal and Sony, in addition to creating art for Star Wars and the “Dungeons and Dragons” series. Orbik has also rendered many book covers, including Ray Bradbury and Stephen King titles. 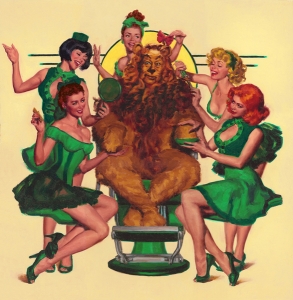 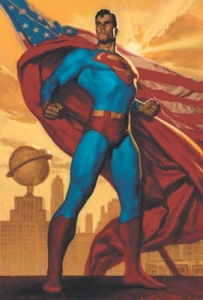 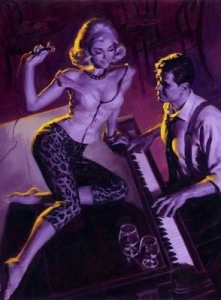 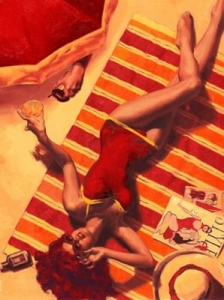 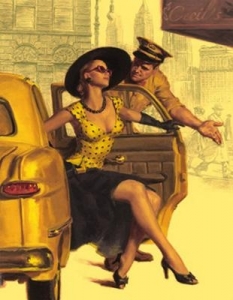 Meet Me at Cecil's 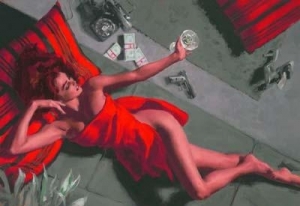