Bill Hanna and Joe Barbera pioneered the transition of animation from the big screen to the small screen, breathing new life into an industry struggling to cope with the advent of television. The tremendous success and enduring popularity of Hanna-Barbera series such as The Flintstones laid the groundwork for the present-day renaissance of prime time television animation.

The incredibly versatile duo of Bill Hanna and Joe Barbera worked together for more than 60 years, building Hanna-Barbera into an animation powerhouse whose characters are loved around the world. Bill Hanna ran the day to day affairs of the studio and enjoyed creative control over the output. Joe Barbera was responsible for dealing with the networks and advertisers. Barbera had to succeed in selling the show before Hanna could devote the required budget and manpower to bringing it to the screen.

Bill Hanna and Joe Barbera are responsible for some of the greatest characters and shows in the history of television animation.

Bill Hanna passed away in April 2001 and Joe Barbera passed away on December 19, 2006. Both will be greatly missed by cartoon lovers everywhere. 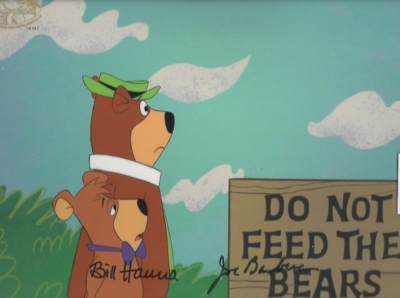 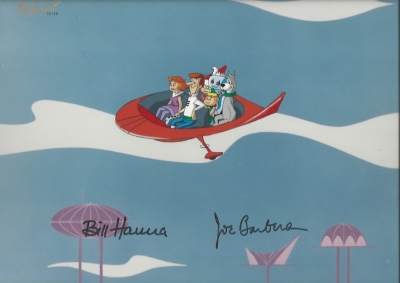 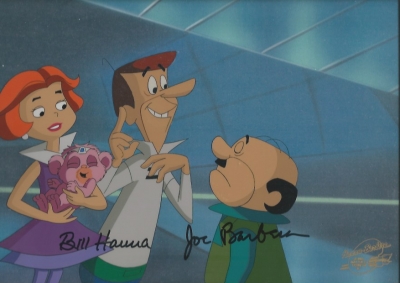 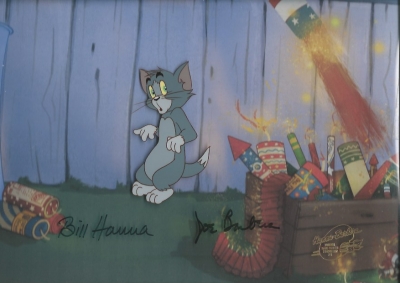 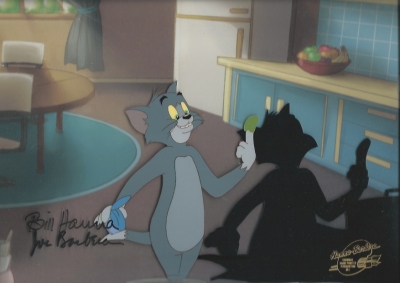 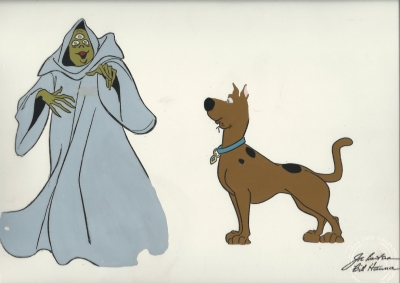 Scooby Doo and the 3-Eyed Spook 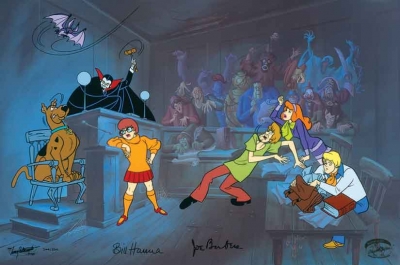 Witless for the Prosecution 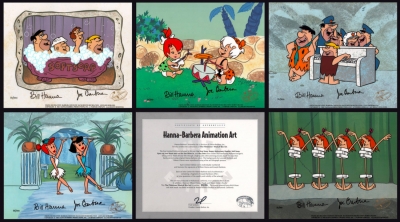 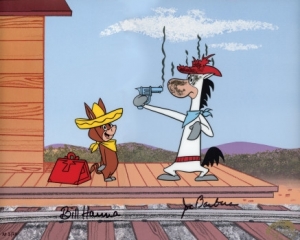 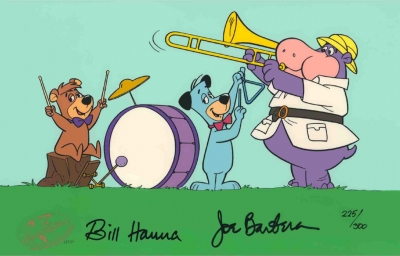 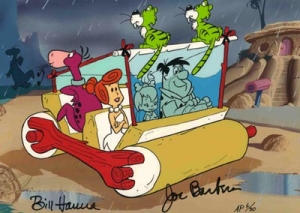 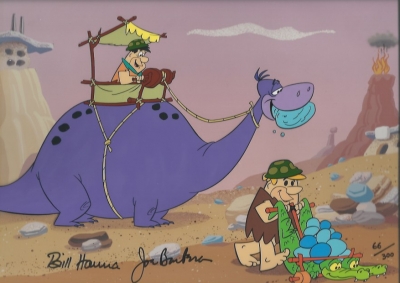