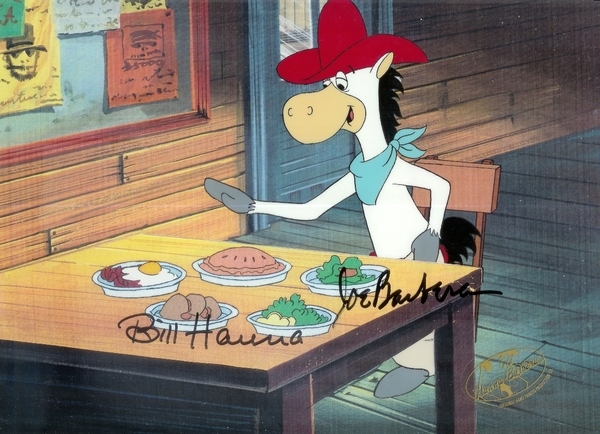 The production cel pictured here is one-of-a-kind and was used in the creation of an animated film or television show. Each is hand-painted, and has been photographed over a background painting to create a frame of the finished production. Because one background is used under a sequence of cels, the production art is usually sold with a reproduction of the original background. The move to computerized animation has severely curtailed the supply of artwork on the market. To own an original production cel is to own a frame of the actual cartoon. 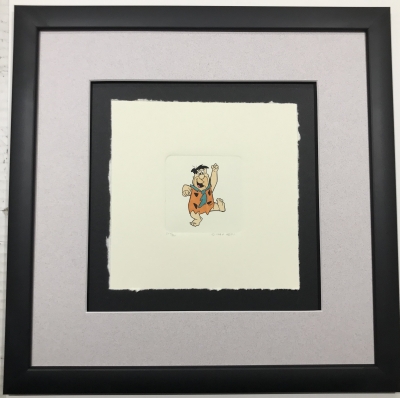 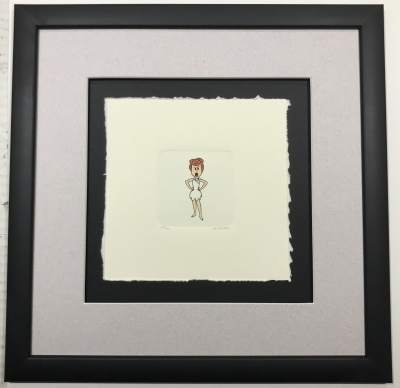 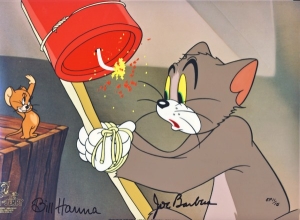 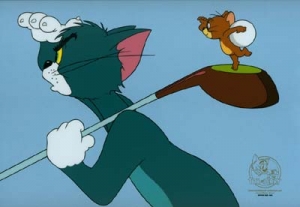