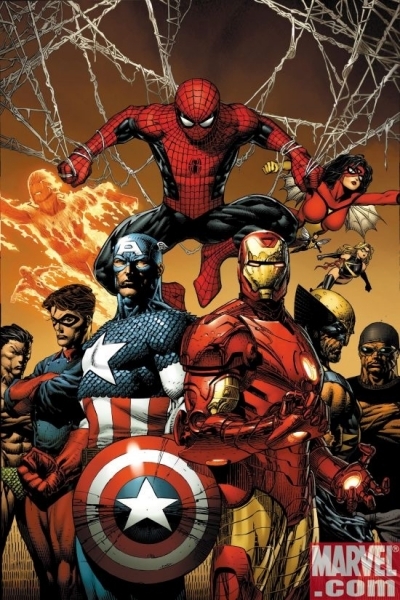 This is a limited edition giclee on paper by noted comic and cover artist, Charles LePage. This image was originally created for the cover of Avengers Invaders sketch book by LePage. Enforcers is released in time for the holidays and features Marvel's original Invaders team up of Captain America, Bucky, Human Torch, Toro, and Sub-Mariner aka Namor. Writer Roy Thomas and artist Sal Buscema created the original Invaders in 1969. The Invaders are joined by The Avengers and fight together to defeat their foes. The greatest super-team of World War II (Invaders) finds itself transported from the battlefields of the Second World War to a future they never imagined! Now, the Invaders must face two teams of Avengers who want desperately to believe these heroes are who they say they are, while Tony Stark confronts his greatest challenge since the Civil War, as he must deal with the "return" of Steve Rogers. Confronted by a world they barely recognize, the Invaders will have to show Earth's Mightiest Heroes just what kind of power, courage, and sheer determination it took to defeat the forces of unrelenting evil in the twentieth century. In fact, they may just have to do it again in the twenty-first! Collects Avengers/Invaders #1-4. Enforcers is a fine art giclee print on paper hand signed by comic legend Stan Lee.400 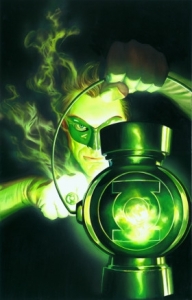 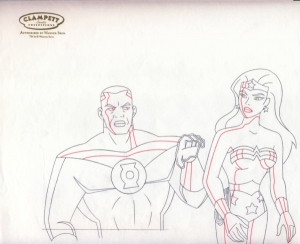 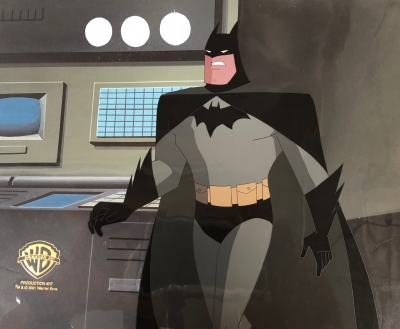 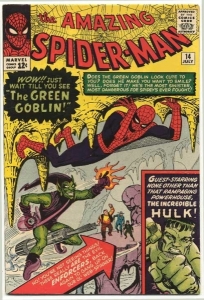