In 1962, legendary animation director, Bob Clampett created â€œBeany and Cecil,â€ an animated series modeled after the successful puppet show, â€œTime For Beany.â€ The series, like the puppet show, featured Beany, Cecil the Seasick Sea Serpent, and a plethora of other characters, who today remain as quirky as they are original, as their adventures embark them on surreal parodies of contemporary events and places. Offered for the first time in twenty years, are actual hand inked and painted production cels taken from the Beany and Cecil cartoons produced in the early 1960â€™s. The backgrounds are fine art giclee reproductions from the originals. This is a rare opportunity to capture actual imagery taken from one of the most beloved independently-made series in cartoon history, created by a true master of the animation genre. This is on original background. 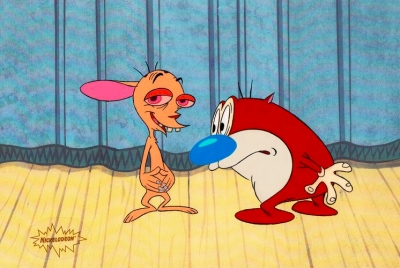 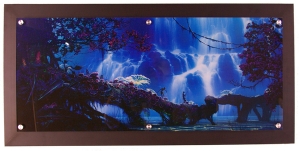 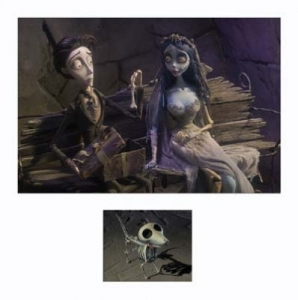 A Bone of Scraps'