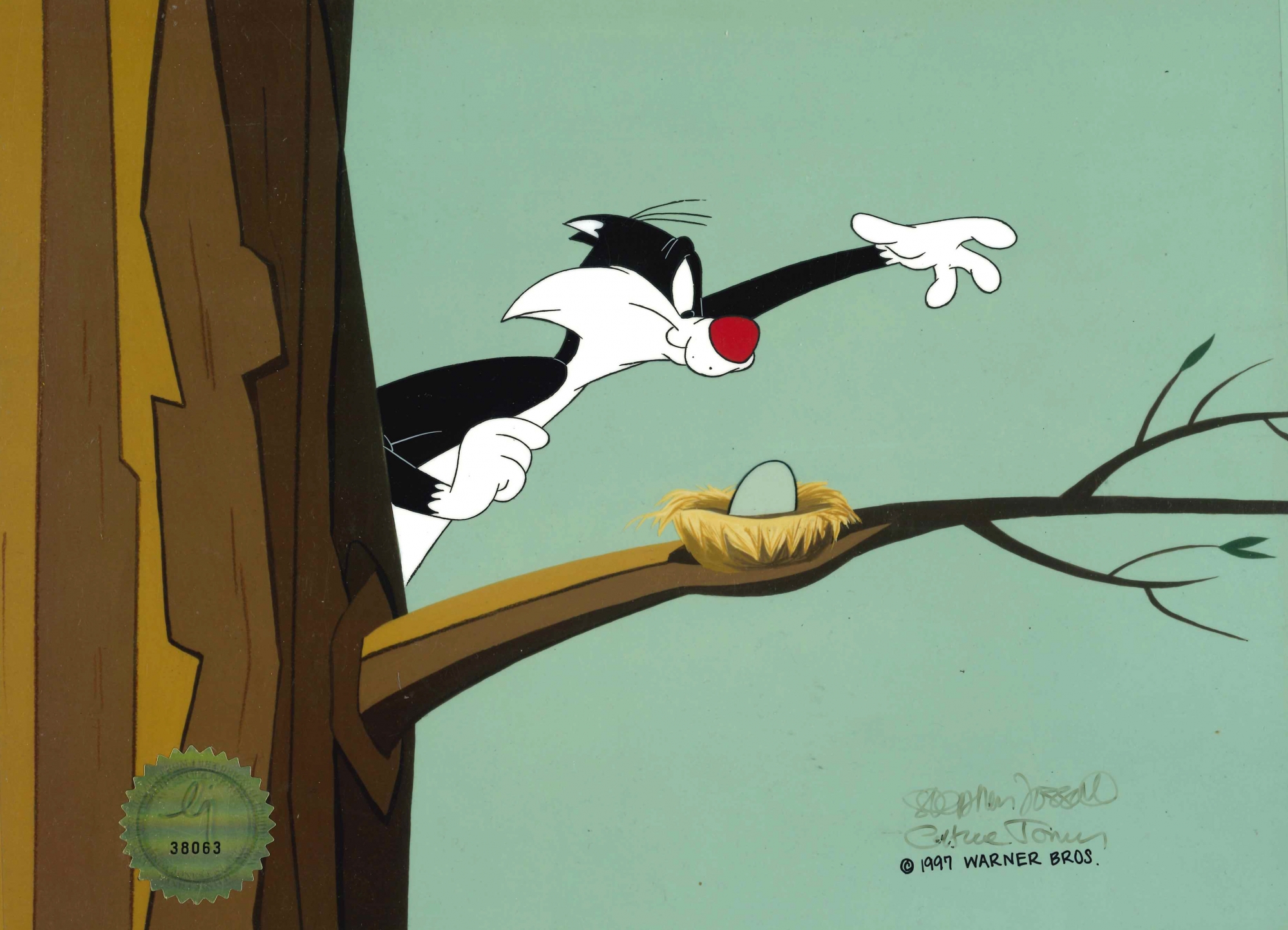 This is an original hand painted production cel from "Father of the Bird" 1997 featuring Sylvester. "Father of the Bird" is a traditionally animated Looney Tunes short film directed and co-produced by Stephen A. Fossati and produced by Chuck Jones and Linda Jones Clough starring Sylvester. This is personally signed by both Chuck Jones and Stephen Fossati. Note: signatures are faded. 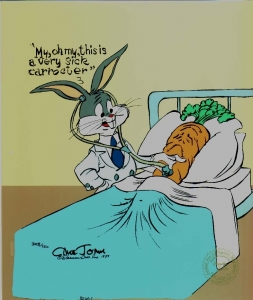 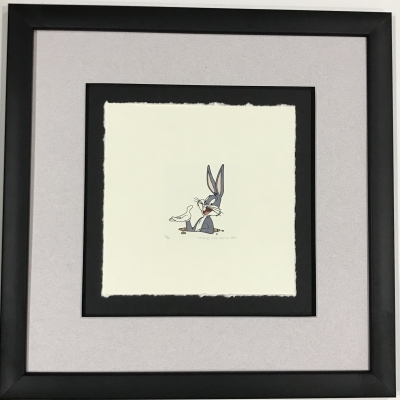 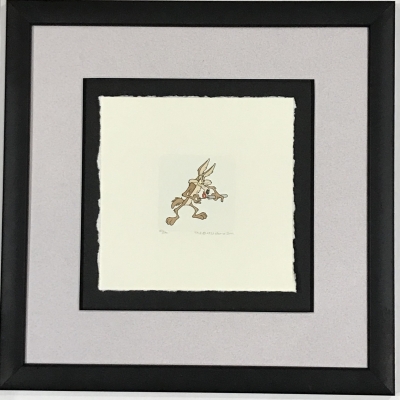