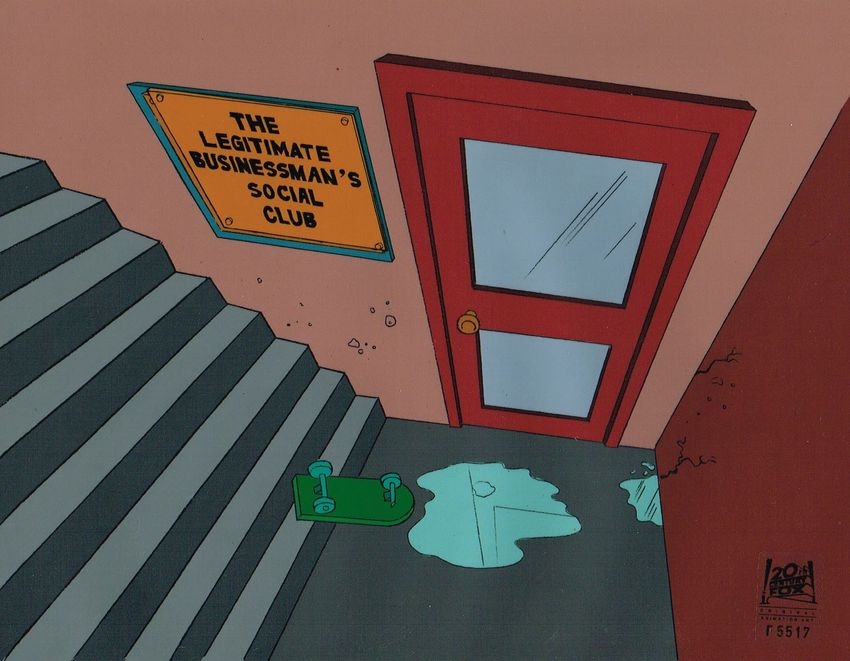 This is an original hand painted production background used in making an episode of "The Simpsons". Episode title "Bart the Murderer", October 10, 1991 (Season 3). in the episode after suffering from bad luck, Bart accidentally stumbles into the "Legitimate Businessman's Social Club", a mobster front. He becomes their bartender, but when he shows up late at work and blames Principal Skinner, Fat Tony then goes to confront Skinner. The next day when Bart comes to school, he discovers that Skinner is missing. 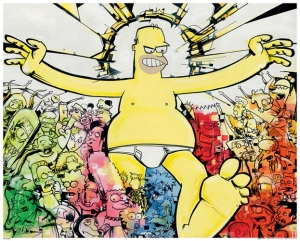 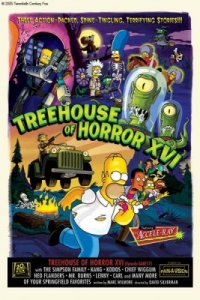 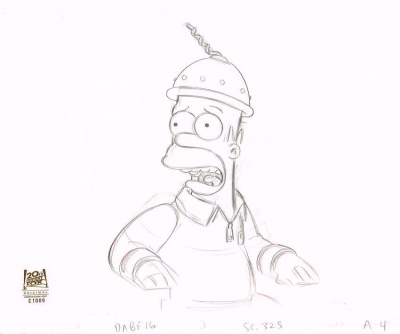 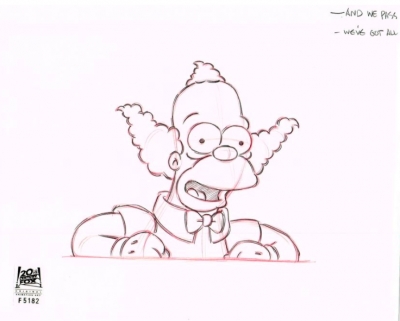