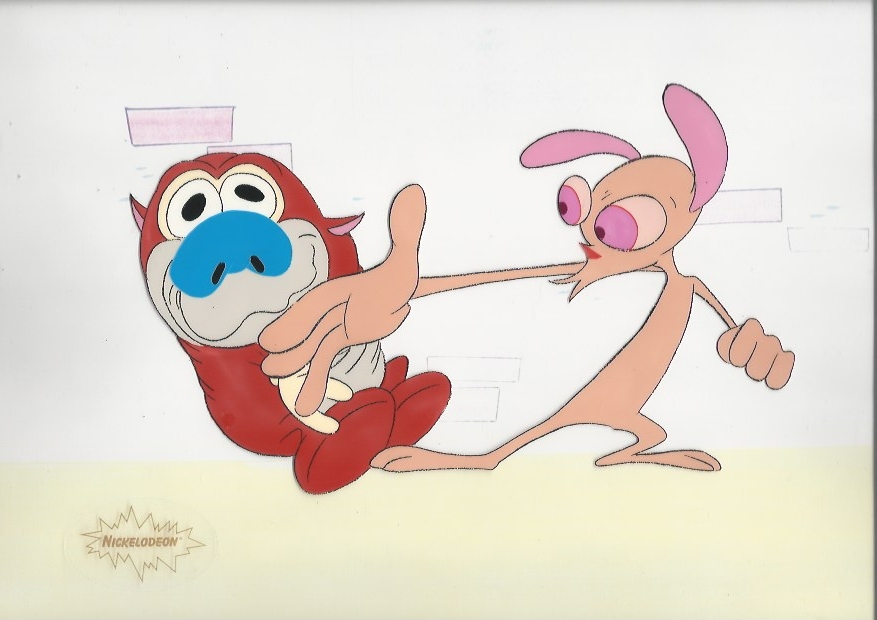 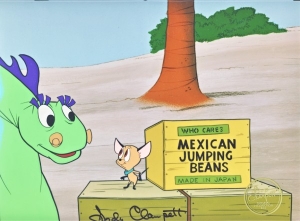 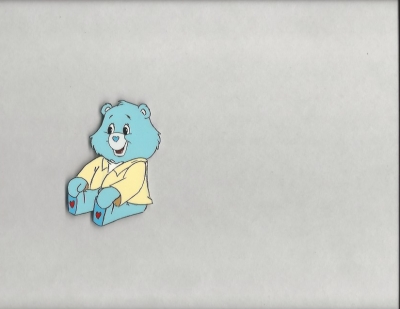 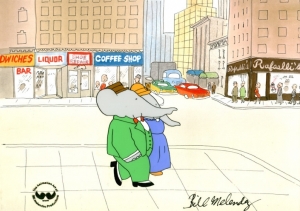 Babar and Celeste side