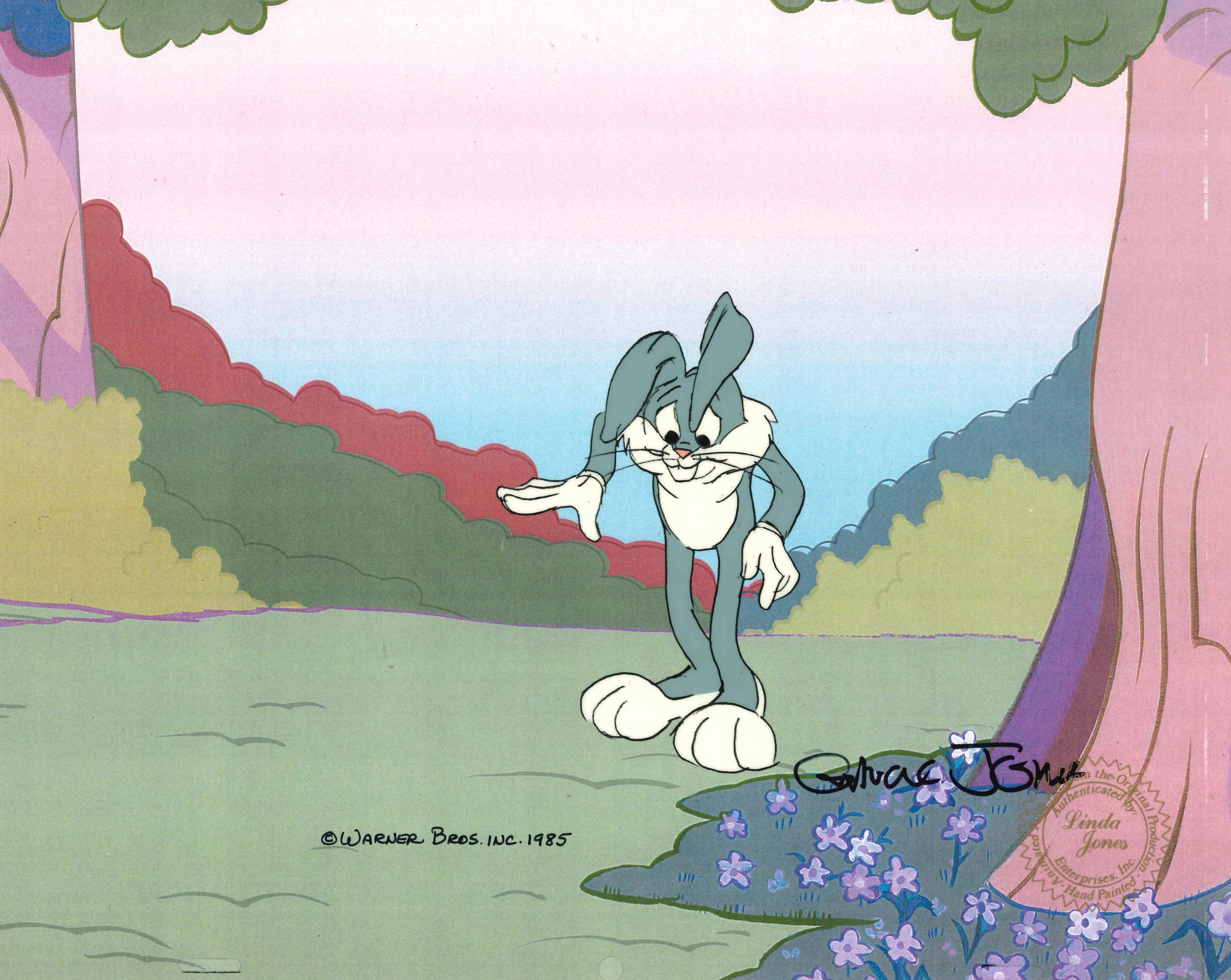 This is a hand painted production cel used in making "Looney Tunes 50th Anniversary Special" 1986. This has been personally signed by Chuck Jones. Featured here is Bugs Bunny. 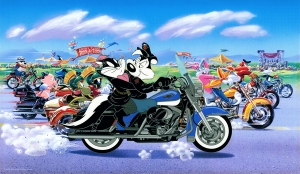 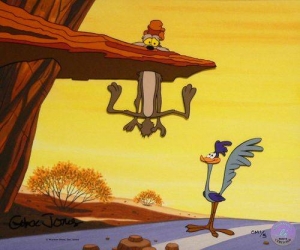 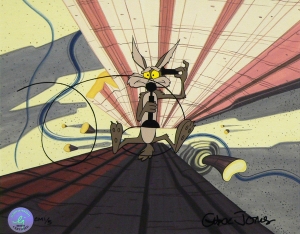 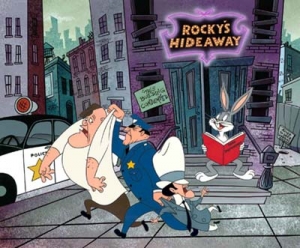