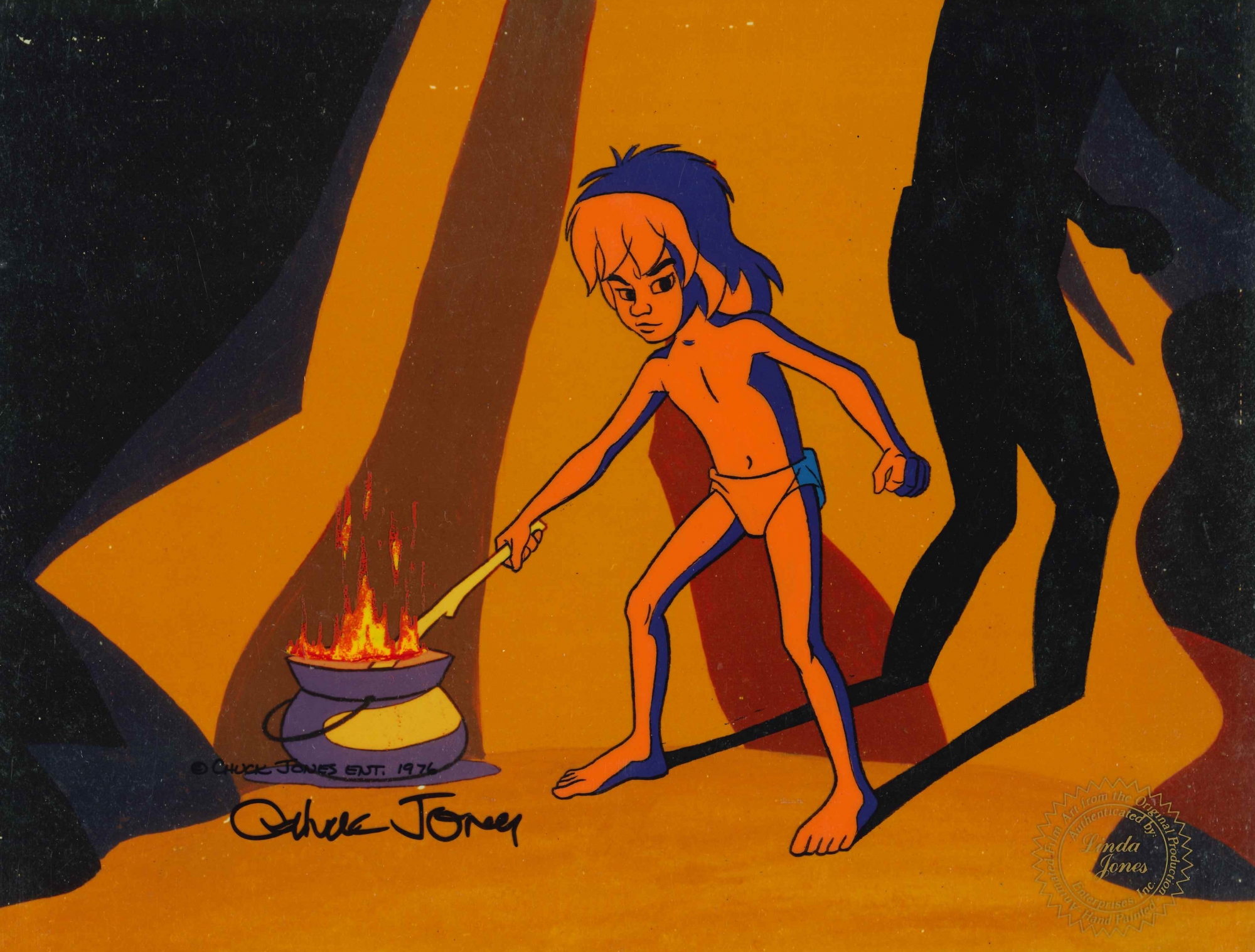 This is a hand painted production cel used in making "Mowgli's Brothers" 1976. Mowgli's Brothers is a 1976 television animated special directed by famed animator Chuck Jones. It is based on the first chapter of Rudyard Kipling's The Jungle Book. This has been personally signed by Chuck Jones. Featured here is Mowgli. 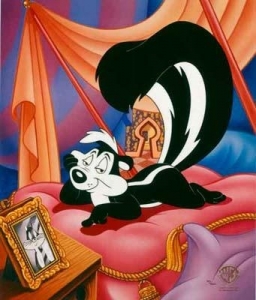 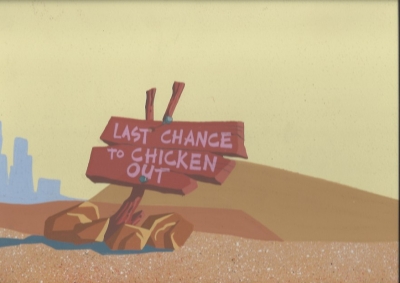 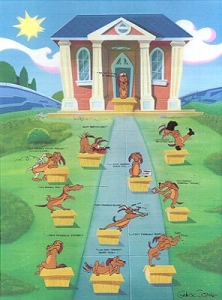