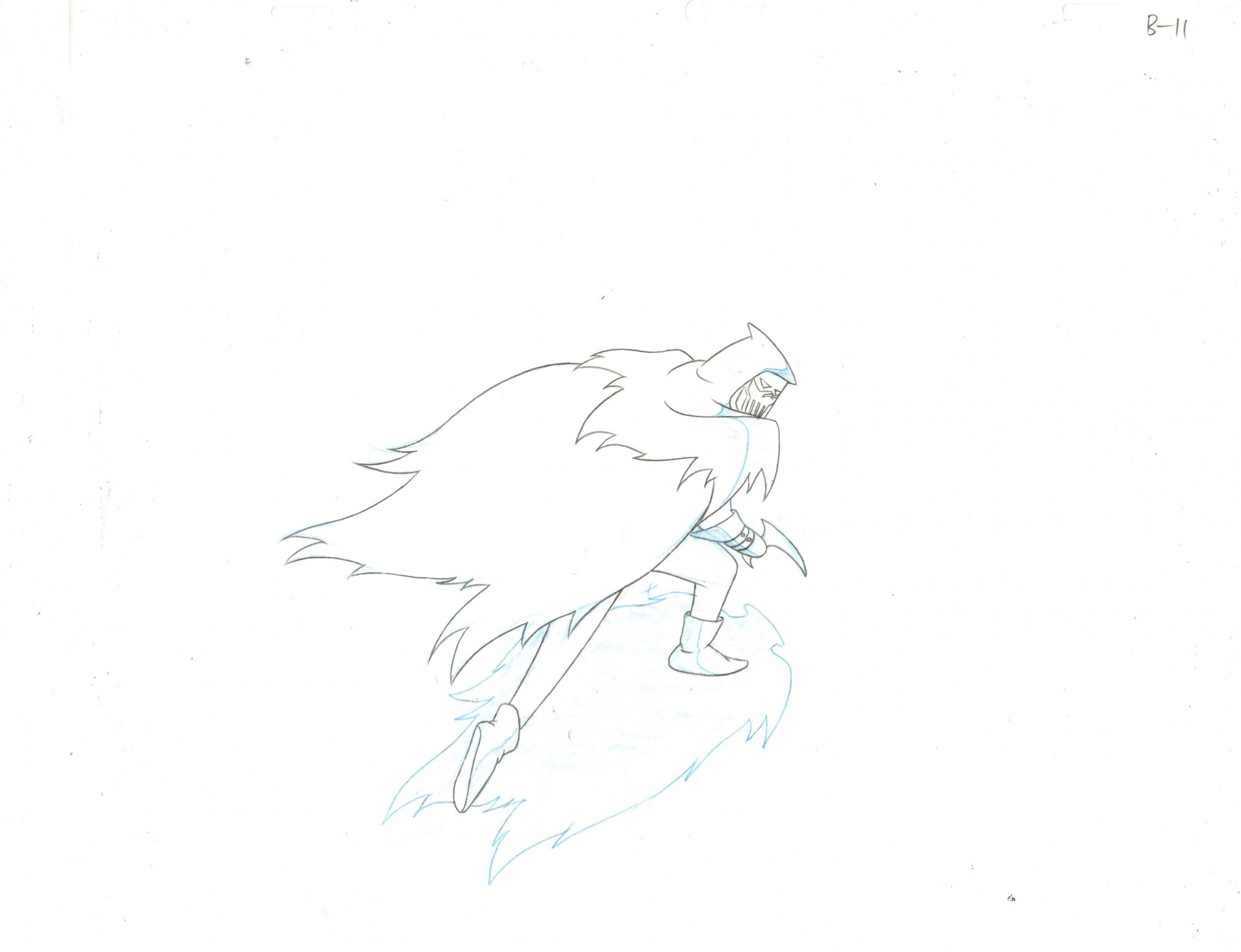 This is an original production drawing used in making Warner Bros. animated film "Batman: The Mask of Phantasm" 1993. Featured here is Phantasm. The lore and legend of BATMAN have been told and retold in comic books, on television, and in motion pictures. Now, from Warner Bros. Animation, and a creative team who grew up with the exploits of the Dark Knight in all media, comes BATMAN: The Mask of Phantasm. Premiering in theaters on Christmas day 1993, the richly-produced feature film possesses the same mystique, "Dark Deco" look, and bizarre villains that epitomized Warner Bros." successful films. To some, he is merely a legend. To others, he is a dedicated, driven avenger. And to criminals, he is their worst nightmare. He is ...BATMAN. A mysterious, ethereal character in a death mask (PHANTASM) is stalking specific gangsters in Gotham City. Because of Batmans resemblance to him the Dark Knight is mistakenly accused of the murders. As Batman investigates, he crosses paths with his ex-fiance, Andre Beaumont, who has just arrived in town to clear up some old family business. The minute they lay eyes on each other Andrea realizes to her astonishment that Batman is really Bruce Wayne. And this is how the story begins...

Original production drawings are one-of-a-kind pieces of animation art. Prior to the creation of cels, each character pose and action must be drawn in pencil. These drawings are the artistic backbone of the film or television show, and are much in demand by collectors.

While they lack the vivid colour of cels, drawings are very desirable for two main reasons. Many collectors prefer drawings because it is at this stage that the animators have really exercised their talents and brought the characters to life. Another appealing aspect of drawings is that they generally cost significantly less than a comparable production cel.

Original production drawings are a wonderful addition to any animation collection, and a great way to enjoy the artistry behind your favourite characters. See What To Look For In A Good Cel Or Drawing. 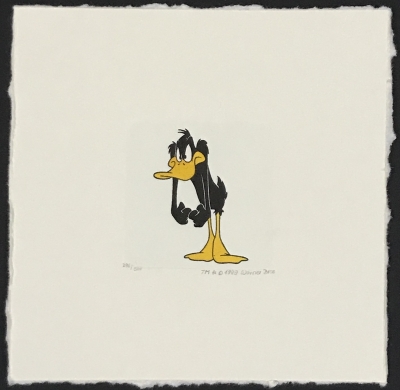 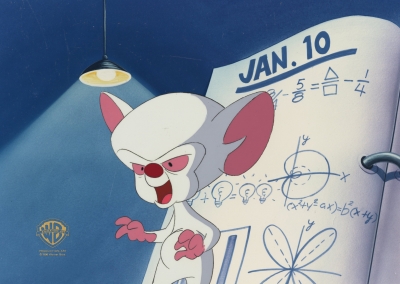 The Brain in That Smarts 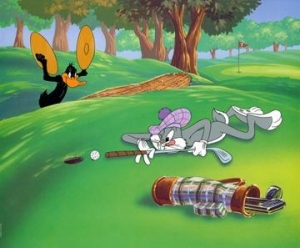