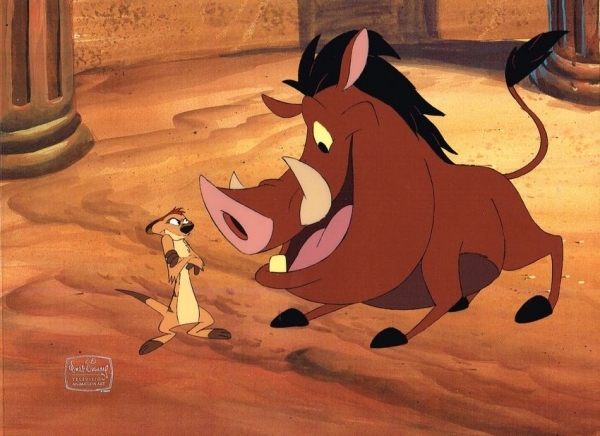 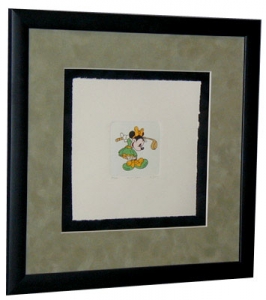 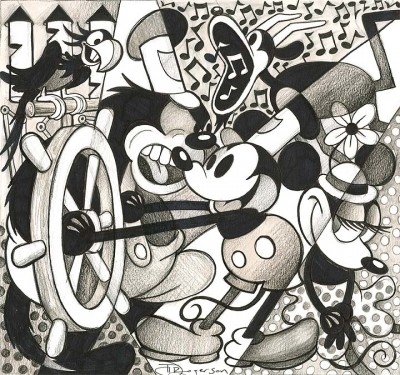 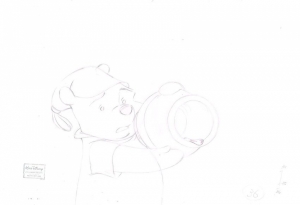 Winnie the Pooh with Honey Pot 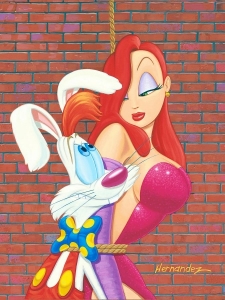 We're In This Together