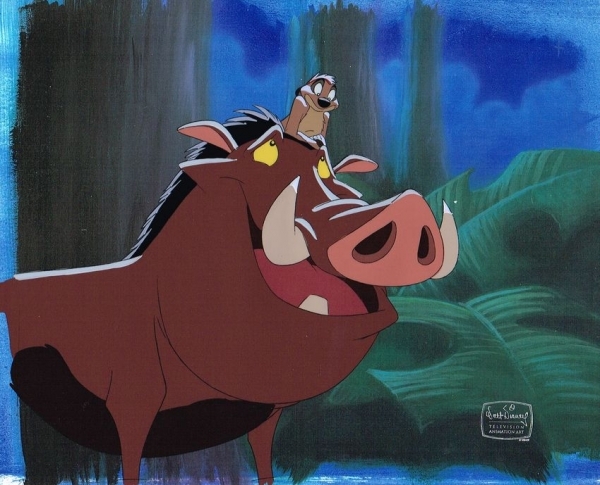 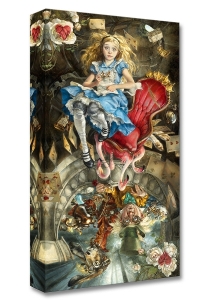 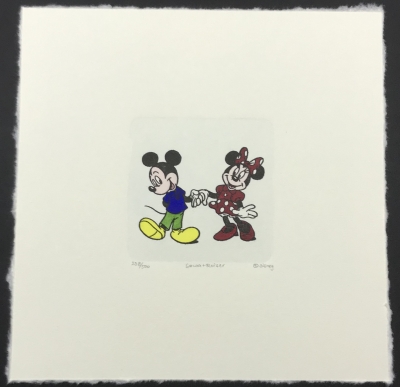 A Serenade for Lady 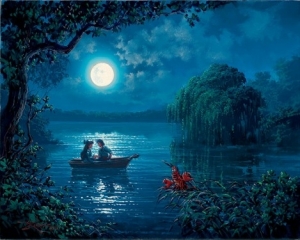