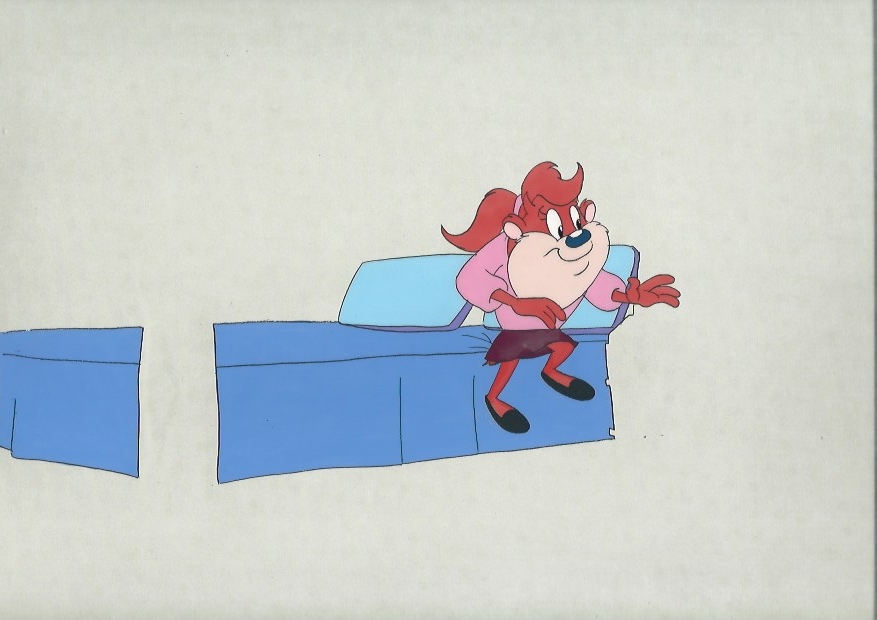 This is an original hand painted production cel of Molly. Molly is Taz's teenage sister, who often fights with him. She loves the boy band New Chips off the Block and worries constantly about her image. Despite being more refined than her brother, she often shares his vicious nature, though in a more sibling-rivalry sense. First appearing in "Taz-Mania" 1991. Comes with gallery certificate of authenticity. 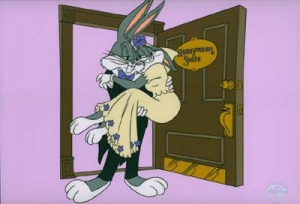 A Little Slice of Heaven 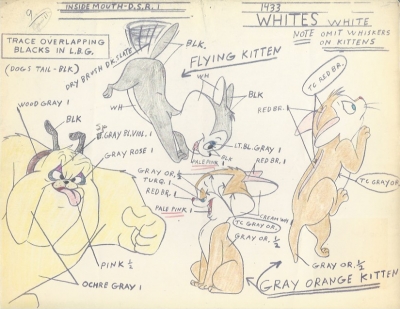 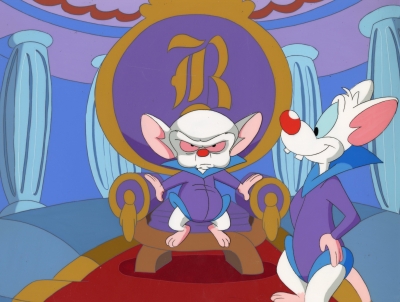 Pinky and the Brain Where No Mouse Has Gone Before 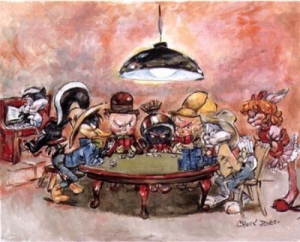