This is an original hand painted production cel on production background and comes with matching drawing. "Beetlejuice: The Animated Series" based on on the first Beetlejuice film in 1988; centers around the friendly, but somewhat scheming, Beetlejuice. With encounters from his Gothic best friend Lydia and her parents Delia Deetz and Charles Deetz. Beetlejuice resides in the Neitherworld while Lydia lives in the Living World with her family. The majority of episodes focus around Beetlejuice having a plot or scheme in the works, often inspired by events in Lydia's life. Lydia frequently serves as the voice of reason and assists Beetlejuice when everything gets out of hand. Featured here is Beetlejuice. This piece comes with a certificate of authenticity. 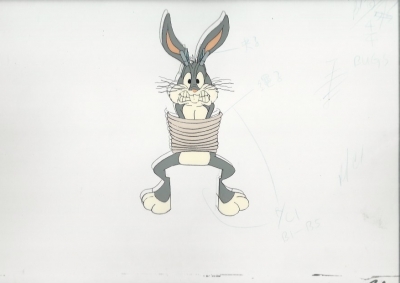 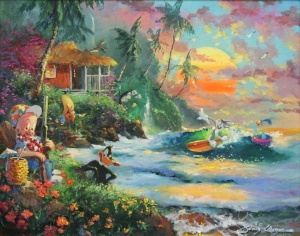 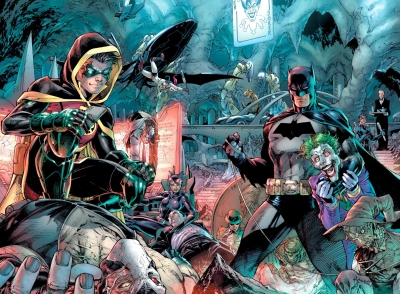 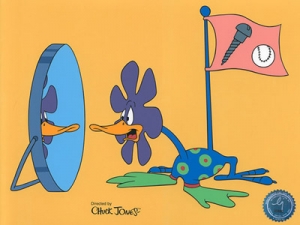