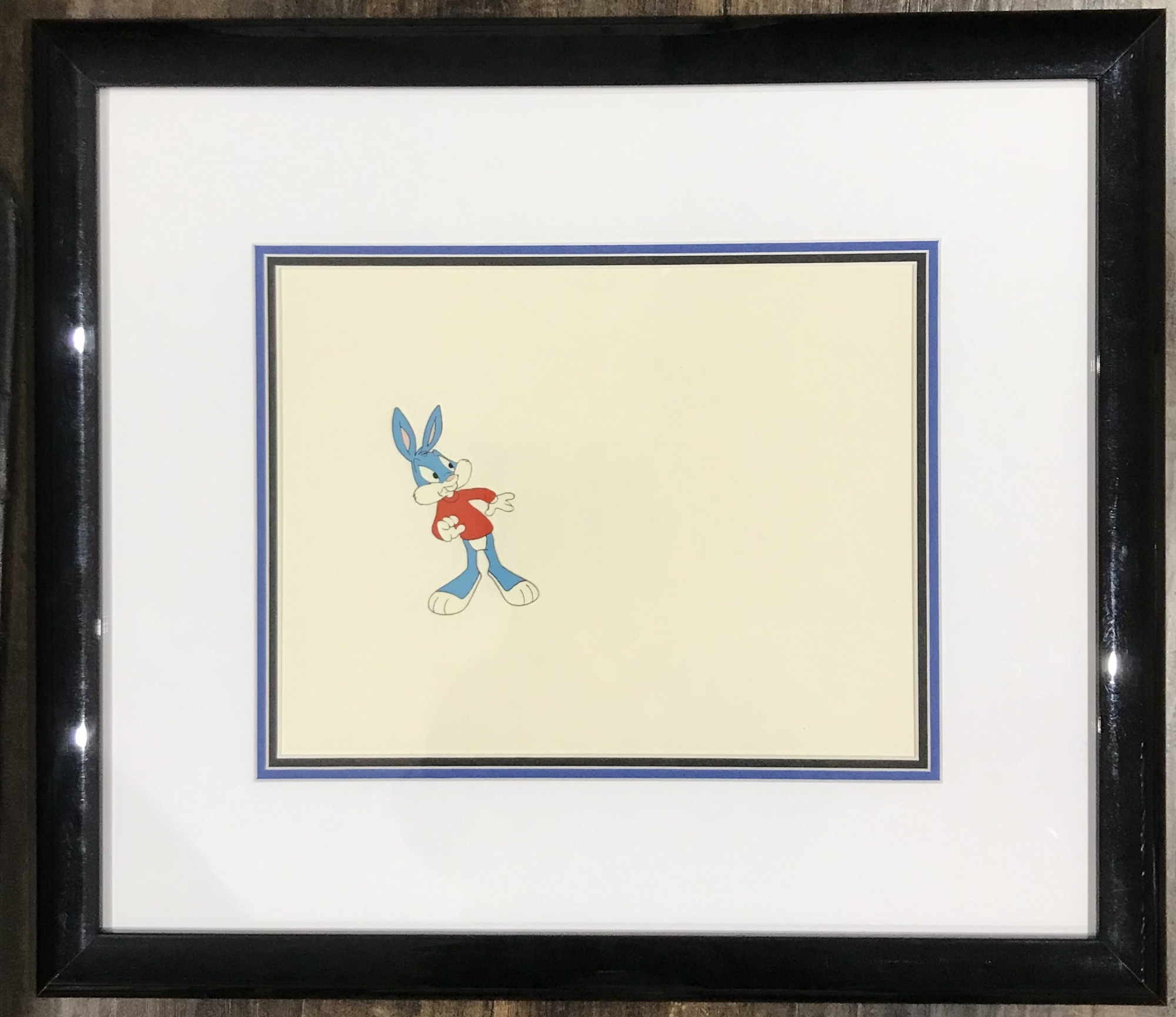 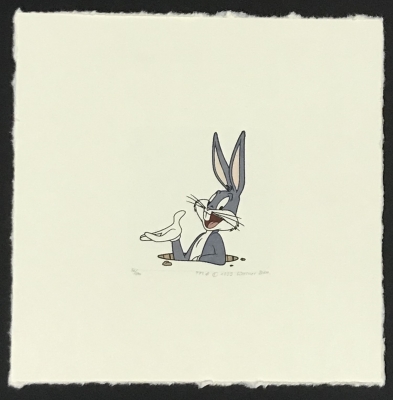 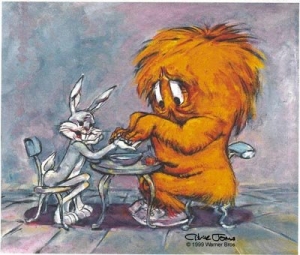 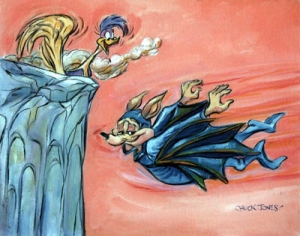 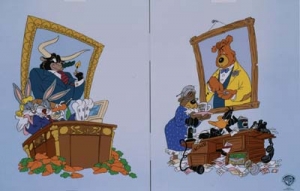 More Bull Than The Market Can Bear