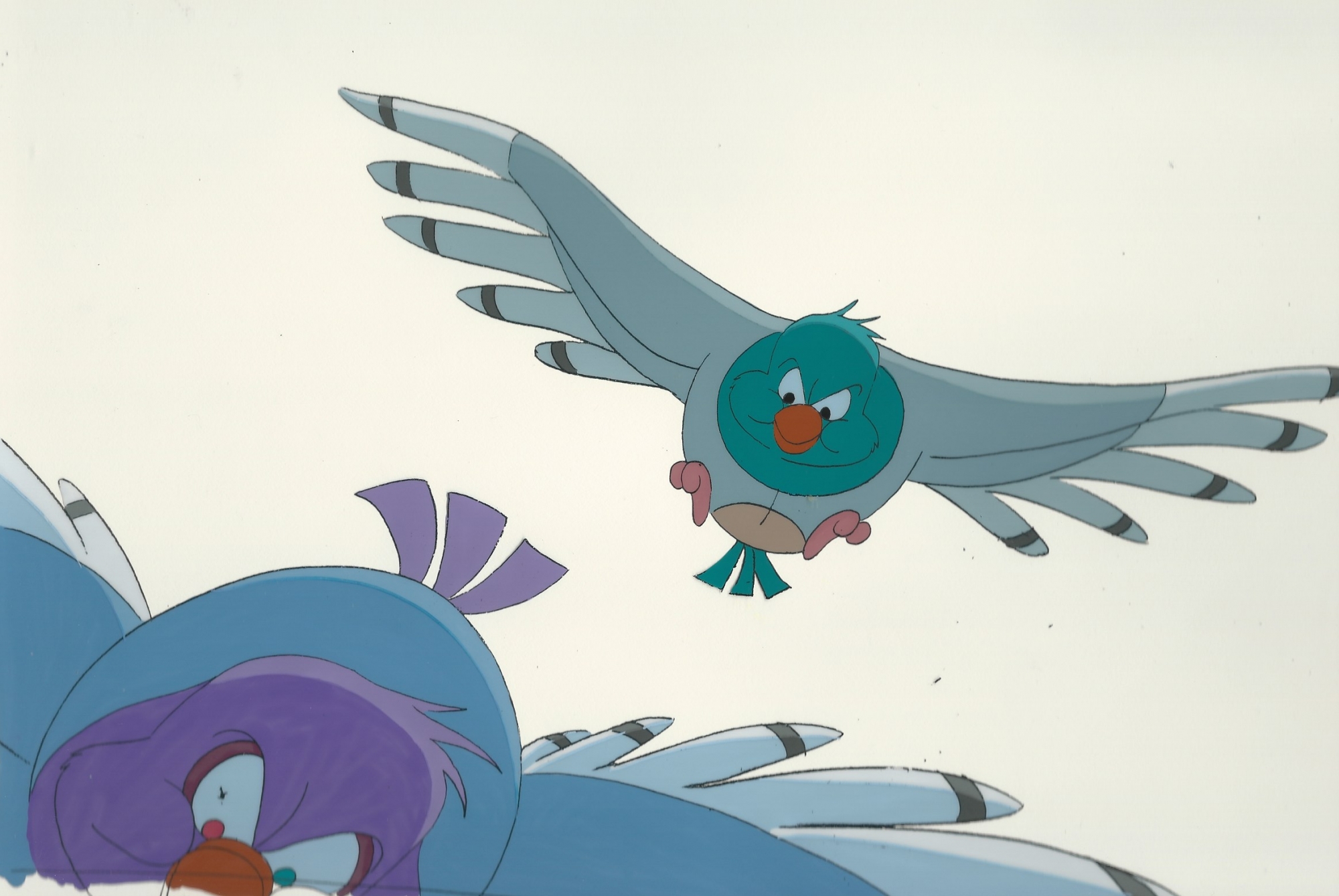 This is an original hand painted production cel with matching production drawing used in making "Goodfeathers" 1993-1998. The Goodfeathers were characters in the cartoon TV series "Animaniacs" that were obvious pigeon parodies of Ray Liotta, Robert De Niro, and Joe Pesci's roles in Goodfellas. They lived atop a park statue of Martin Scorsese in New York City, and spoke with distinct 'New Yawk' accents. Their rival gang is made up of sparrows.50 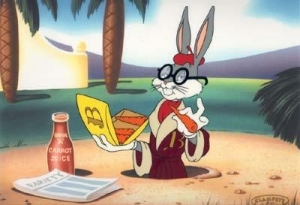 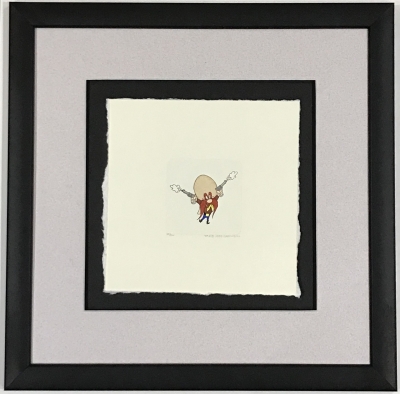 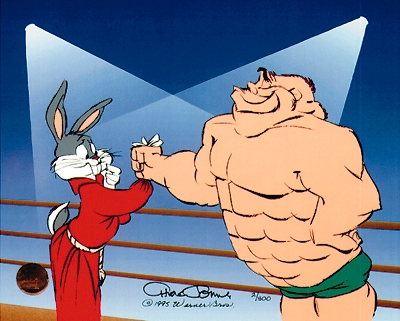 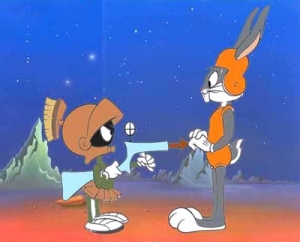